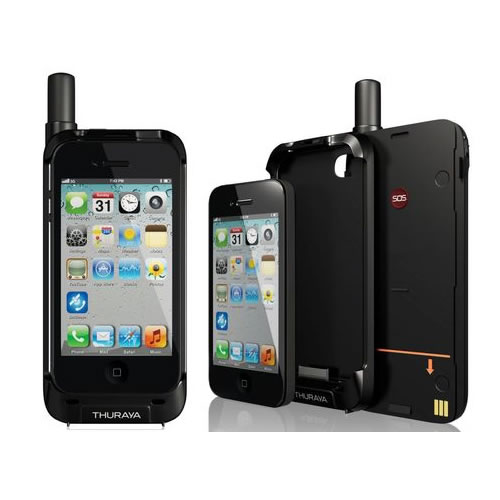 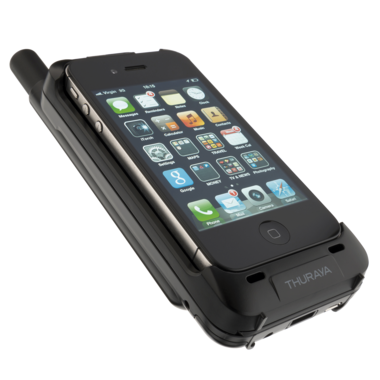 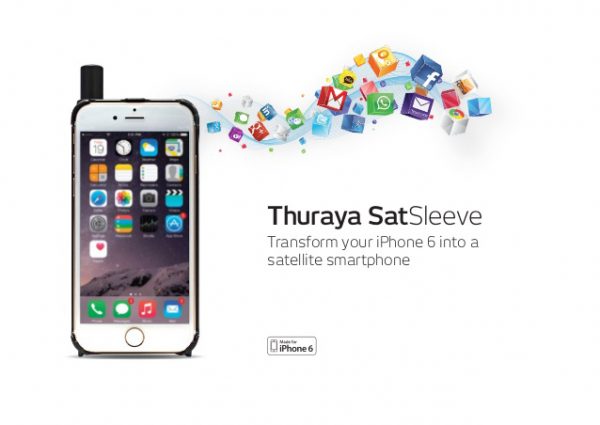 
Thuraya SatSleeve is the world’s first satellite adaptor for smartphones, providing you with easy and affordable access to mobile communication services delivered over the Thuraya satellite network. Insert your compatible smartphone into the SatSleeve for iPhone or SatSleeve for Android, to stay connected through phone calls, SMS and data via satellite mode – and put the entire world within reach.

Click on the attachments tab for Call plans and Service Application form.

1. The SatSleeve fits or connects to most late model smartphones running iOS or Android.

2. Download the SatSleeve Hotspot App from the App Store or Google Play store.

4. The SatSleeve has its own satellite SIM card that it uses to make a connection to the satellite.

5. Make and receive calls and SMS and use data on your smartphone using the SatSleeve as your connection.

2. Your SatSleeve Hotspot, like any satellite phone, must have line of sight to the sky and have its antenna extended facing NW.

3. When you have established a connection, you can make calls up to 30m from the SatSleeve Hotspot device.

1. The SatSleeve + has a universal adapter that fits most late model smartphones.

2. Your smartphone can be clipped to the SatSleeve + using the universal adapter.

3. The SatSleeve + connects to your smartphone via Wi-Fi through the free SatSleeve Hotspot App giving you a satellite connection.

4. Use your smartphone while it is connected to the SatSleeve. Ensure you have a clear line of sight to the sky and the antenna is extended facing NW. 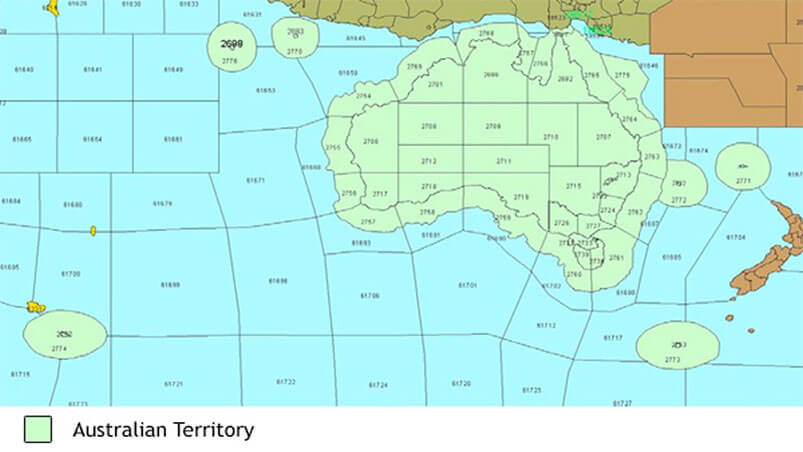 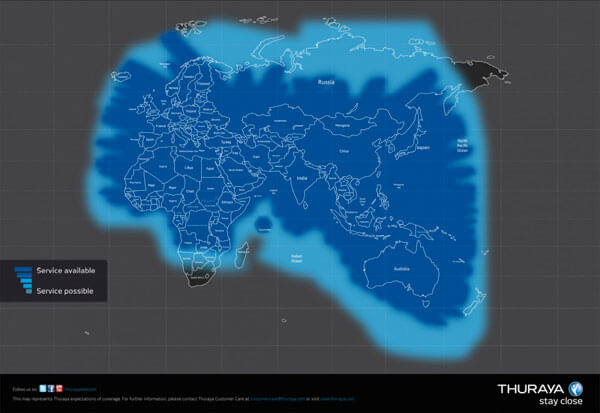 With access in over 140 countries, Thuraya provides coverage across 70% of the world. The core advantages of Thuraya satellites are its coverage optimisation and dynamic resource allocation capabilities, allowing Thuraya to offer more compact and feature laden terminals to you.