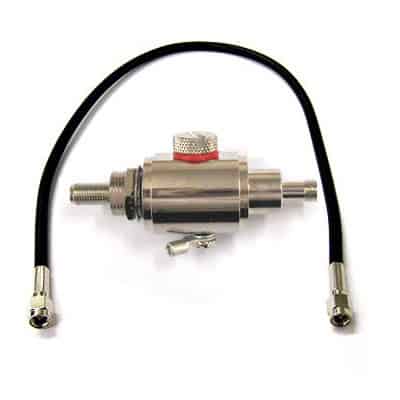 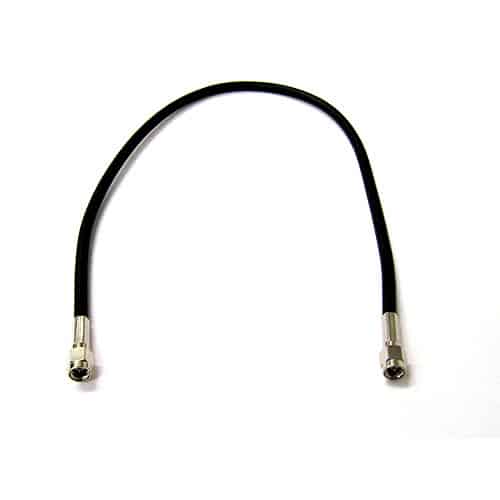 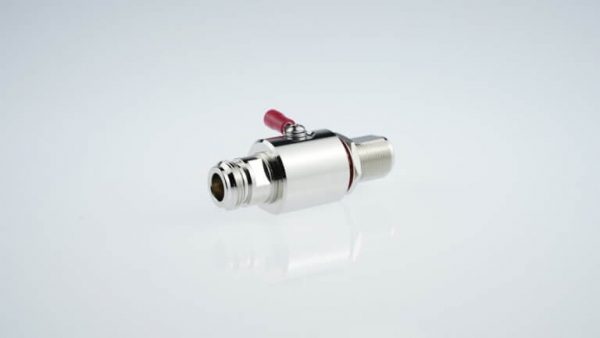 The arrestors protect against resistive, magnetic field and electric field interference caused by lightning strikes, switching and other natural or man made electrical effects.